Eve disturbs an intruder in her house on Christmas Eve. Has she just disemboweled the neighborhood Santa? Fun, pulpy, and black-as-coal is a tense home-invasion comedy about class, cuss-words, and Christmas cheer.
Sunday 24.10. 12:00
BarrierFree 1 & 3 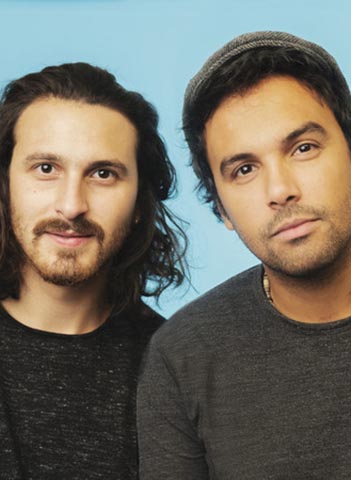 Yaz Al-Shaater is a film and theatre director from the North West, based in London. He also writes and produces and works as a script/story consultant. His passion for telling stories has led him to make commercials, web series, music videos, and radio shows, as well as numerous films and plays, with work appearing at festivals across the world and at London’s West End.