A one-shot film about Holly, who after a casual hook up tries sneaking out of the kooky London mooring, but roommate Max is eager to get to know her, despite the accumulation of red flags.
Sunday 24.10. 12:00
BarrierFree 1 & 3 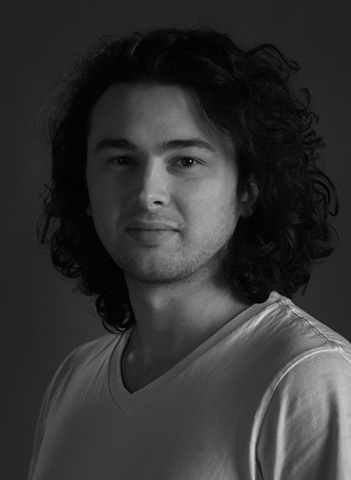 Samuel is a winner of the BBC Comedy Writers Room, finalist of the ITV/Red Planet Prize, and featured on the 2017 BBC Talents Hot List. His latest short film Adrift was commissioned by Fuijfilm, and was featured in the British Cinematographer Magazine. Samuel writes and directs ambitious films that are entertaining, often funny, but also make the audience think.