Okay, Bear With Me

Isn't it the worst when someone smokes your weed? But the question is, who did it? And more importantly, why did the creators decide to tell this story backward?
Saturday 23.10. 22:00
We Are Bad Heroes - Directors Lounge & Short film night 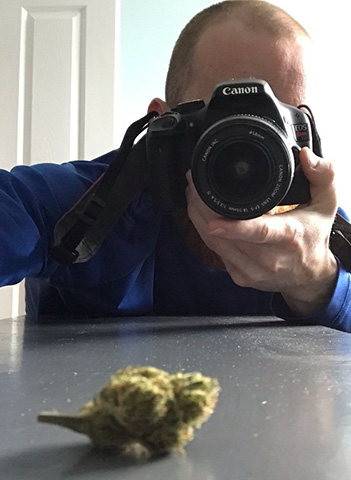 Liam MacDonald went to Nova Scotia Community College from 2013-2017, taking film and music programs. He briefly worked in the film industry professionally; however, he decided to pursue his true passion for writing, direct, and compose soundtracks for his films. In 2019, Riley Murphy and his co-producer began a web series called "Da Kitchen Couch."