The ambitious Elea has always had one goal: to be a successful competitive swimmer. Lately though, she is pushed to her athletic limits, her performance is lacking. Elea has to face the question how far she is willing to go to make her dream become reality.
Sunday 03.July 16:00
Love & Poesie 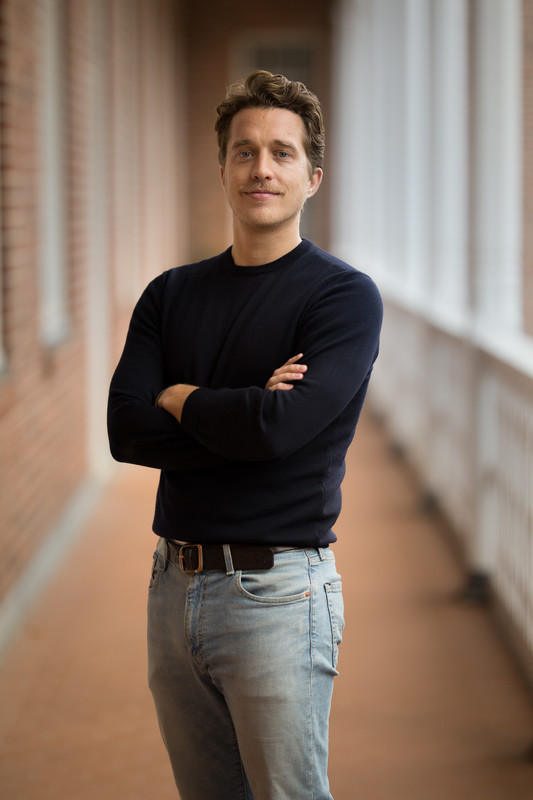 Frederic Kau was born in Düsseldorf but moved to Munich at a young age. He attended boarding school in England, where he stayed on to study Political Sciences at the University of Cambridge. Following his studies, he moved to Munich to work as a management consultant. During this time however, his love for film didn’t let him go and he eventually choose to return to England to study at the London Film School. Here he discovered his passion for directing, which he is now pursuing further at the Hamburg Media School