The paths of the young nurse Larissa and the homeless Peter meet again and again. An encounter during the night occupies Larissa's mind for a long time and does not let her go even in her dreams. Finally, she is led to Peter for the last time.
Sunday 03.July 16:00
Love & Poesie 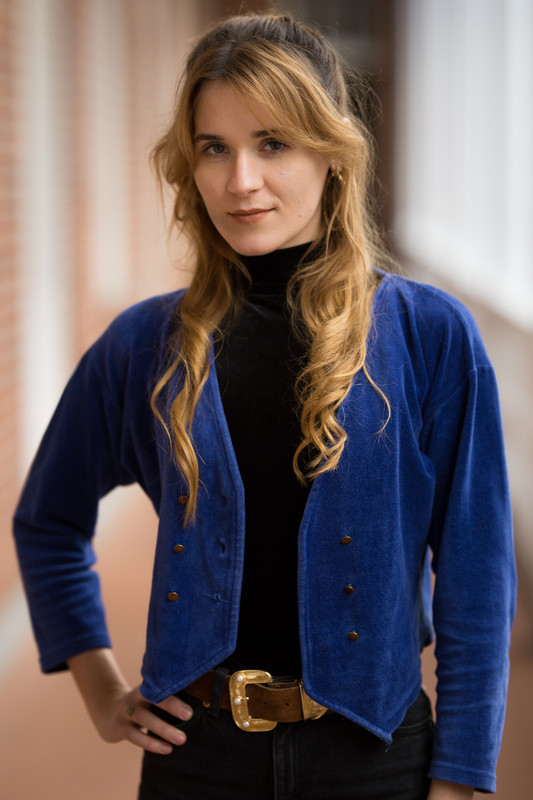 Tamara Denić was born in Bosnia in 1992 and emigrated to the Bavarian wasteland in 1993. As a child she already lived out her passion for dance and theater on stage. In 2016, she graduated with a Bachelor's degree in Fine Arts & Multimedia and Media Informatics from Ludwig-Maximilians-Universität in Munich with an interactive, experimental short film that was exhibited at the Muffathalle in Munich. Later on Tamara worked as a dub recording supervisor, film and editorial assistant and video editor in Berlin. Besides, she played in free theater groups and experimented with video performances. However, Tamara soon focused increasingly on narrative and documentary short film projects. In her works, she mainly deals with feminist and socially critical content, motivated by her own migration history. Tamara has been studying film directing at the Hamburg Media School since October 2020 and has been awarded a scholarship by the Friedrich Ebert Foundation.