PHILIP tells the story of old coffee machine on its last day before retirement. A bittersweet fable about the rapid life cycle of modern technology.
Sunday 03.July 16:00
Love & Poesie 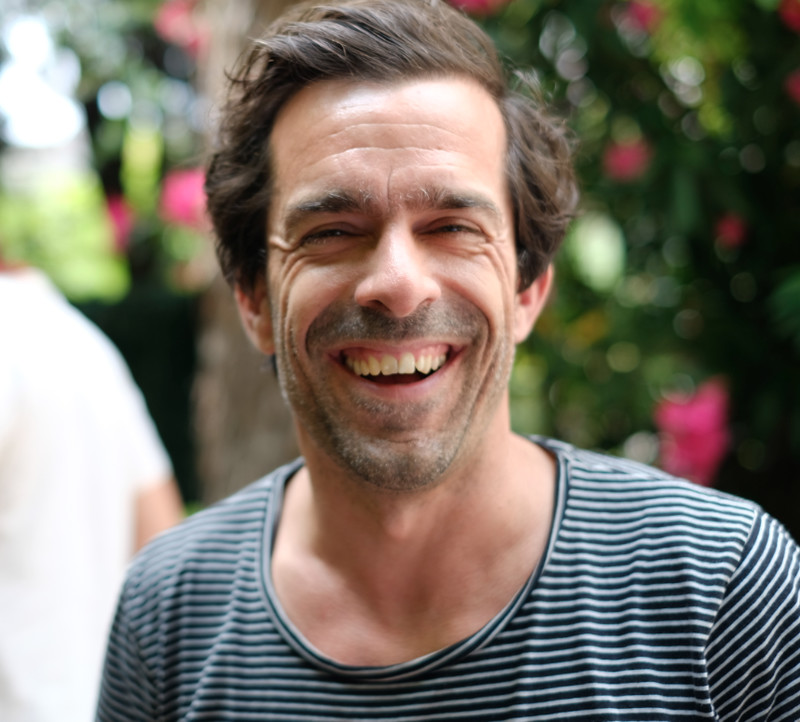 Andre Maat (1975) lives in Amsterdam and mainly works as a director for commercials. When he is not shooting commercials he spends his time creating crazy absurd short films that have earned him several Vimeo Staff Picks. Andre likes to visit short film festivals and his shorts such as WOODOO (animation) and The Upper Story (live-action) have been shown at festivals around the Globe. Andre creates visual comedy that lives in a playful and imaginative universe. With tongue-in-cheek humor he guides his actors through the wonderful worlds he builds around them. Andre studied advertising at the Art Academy in Berlin and started his career shooting music videos and stop-motion animations. Over the years he developed a fine sense for smart camera work and skilfully crafted production design.