The film is about an artist's real life and pious prayers.
Sunday 03.July 16:00
Love & Poesie 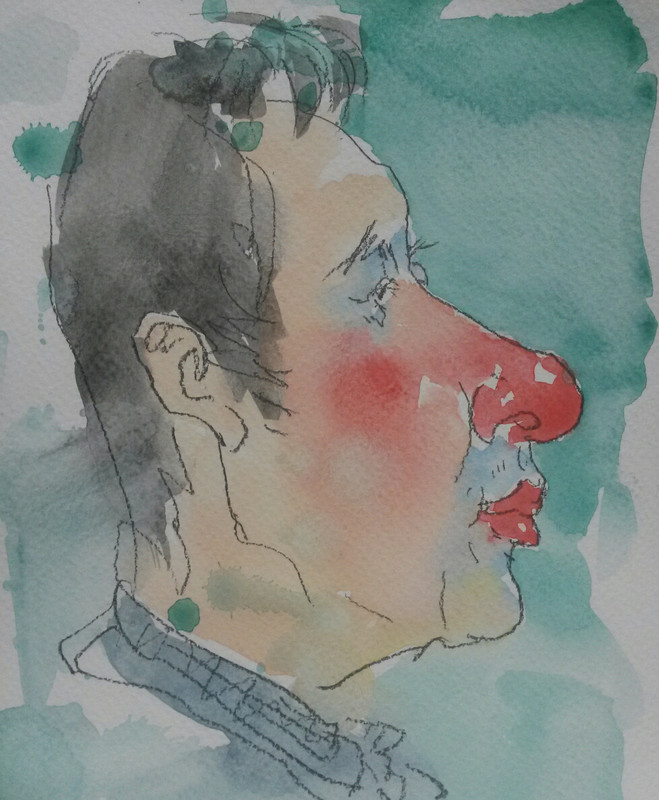 Joe Chang is an award-winning Chinese-born Canadian animation director. He studied at Lu-Xun Academy of Fine Arts in Shenyang, China and Tama Art University Graduate school in Tokyo, Japan and the animated short the Chinese Violin (2000) was his first animated film with the National Film Board of Canada. His most recent work is animated film I am not an Angel (2021). His animated short films won numerous awards all over the world, A Long-distance Call (2008) and The Music Box (2019) were selected for Short film Corner section of Cannes Film Festival. Pan Tian Shou (2004) was selected into Annecy, Zagreb, Ottawa and other film festivals. Currently, as an artist , animator and independent filmmaker, Joe lives in Vancouver, Canada and Hangzhou and Shanghai, China.