The Art Of Authenticity

Berlin is quite often pretty dirty. But what if there is one person who takes care of that every day? We tell the story of a one-man underground department that (by its own claim) makes Berlin the coolest big city in Germany. The Authority for Urban Authenticity.
Friday 01. July 19:00
Official Opening 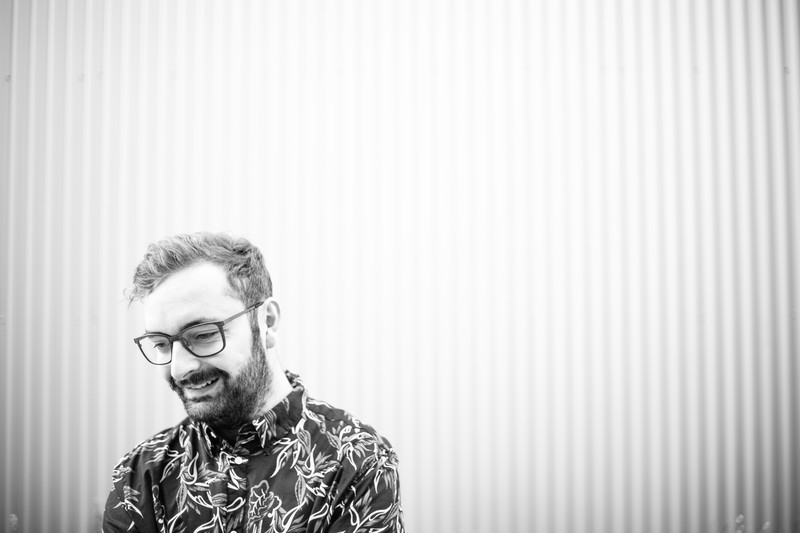 Carlo Oppermann self-taught filmmaking while still in high school through the internet. After finishing high school in 2012 he co-founded the production company “ambitious.films” and worked primarily as director & writer on dozens of national and international musicvideos and music-documentaries. After winning a few awards for his musicvideos but being rejected from film school twice, he moved on to work as a commercial & documentary director and signed with Bite Talent Management in 2017. Aside from his commercial work he continues to produce and finance social films (e.g. with HHF in Kenya) and a growing list of short films and passion projects.