The Curve of the Earth

Nearly four years after befriending on Facebook someone with the exact same name as him, Lorenzo Benitez ventures to South America to meet the friend he had come to know in writing, but had yet to meet in-person.
Saturday 23.10. 16:00
In your eyes 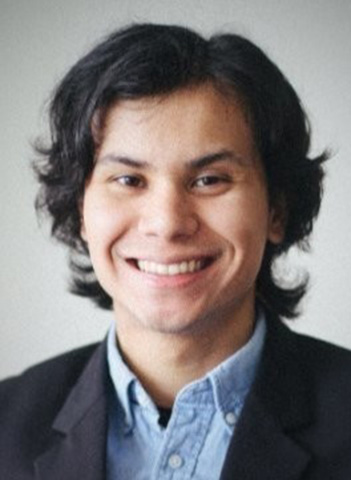 Lorenzo Benitez is a Filipino-Australian filmmaker based in New York. His award-winning and critically-acclaimed films, which include two features and several shorts, have been internationally streamed on Amazon Prime Video; programmed at the Maysles Documentary Center and Harvard University; nationally televised in Australia on the ABC; and theatrically exhibited in New York and Melbourne.