When his daughter died under tragic events just 11 months old, the bicycle became the only rescue for Per.
Saturday 23.10. 16:00
In your eyes 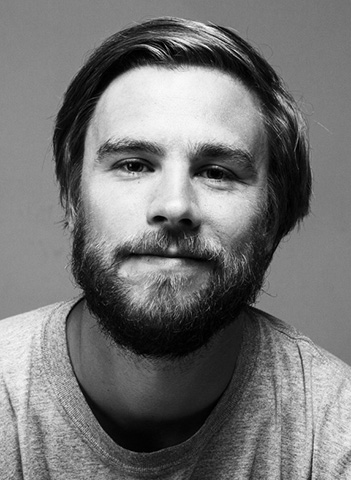 Martin A. Walther (1986) comes from Trondheim, Norway. He has a BA in film science from the University of Trondheim and a BA in documentary directing from University of Lillehammer. After finishing his education he worked as a teacher for three years before returning to directing film. The documentary short “Train Robbers” was his directorial debut. "The Psychlist" is his second film.