About to take his final breath, a dying man looks back on his life, and relationship with the old railroad track.
Friday 22.10. 20:00
Music Block 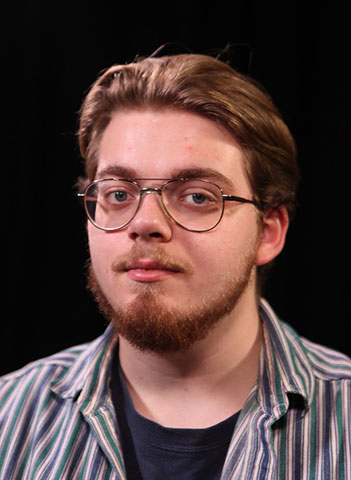 Born in 1999, Will Townsend is a writer and director from Bristol. He studied Film Production at the University of Derby, where he honed his craft as a storyteller. Being a fan of country music and blues, his stories often involve that type of music. Being a musician as well as a filmmaker, he often writes the music used in his films.