Human beings are also gestated in a beautiful chrysalis, but unlike insects, which leave it to explode in beauty and color, we are forced, little by little, to enclose ourselves in a new shell to survive.
Sunday 24.10. 18:00
One Earth & Ihsu Yoon - Screening 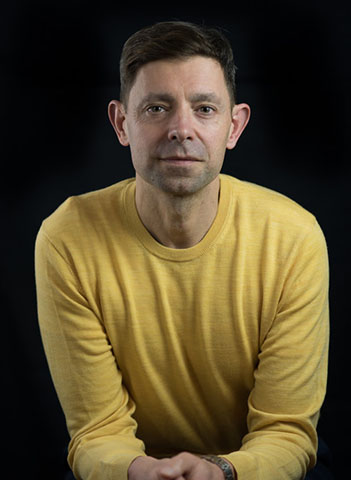 Rodrigo Gardella (Buenos Aires, Argentina, 1973): I grew up in Patagonia, in a city near the ocean. After earning my University degree in Law, I moved to Europe. Since 2004 I have been living in Germany. My own short story collection "Historias Sobre Una Duda Constante" (Stories About a Constant Doubt) was edited in Spain in March 2014.