Opening up about our feelings makes it a lot easier to deal with them. Talking about our fear would give us a chance to overcome it or even live with it.
Sunday 24.10. 16:00
Diverstiy 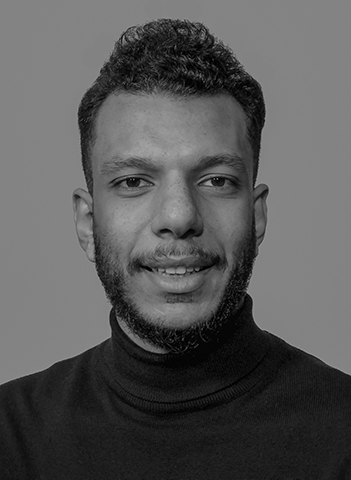 Ali Hegazy is an Egyptian filmmaker and was born in 1994. He has worked on many different projects as a writer, producer, editor, and director. His films have also participated in several film festivals. His current focus is documentary filmmaking, and he works mainly as a producer and director.