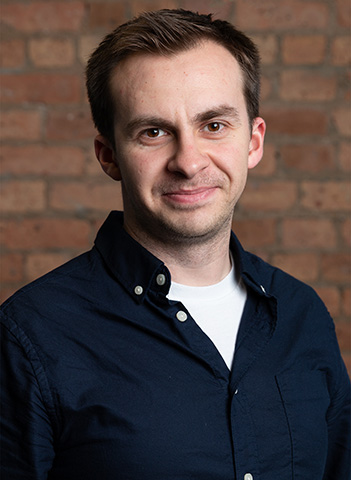 Aleksei Borovikov is a Russian-born film and video director. He began his career by working at regional and national television channels in Russia for over 15 years. In 2012, Aleksei started writing scripts and creating short films. In 2016, he graduated from Moscow Film School with a diploma in Film Directing.