The story of a friendship between a lonely old man and an helpless nestling, confronted by a group of ignorant boys from the same neighborhood, stylized as a film of the 60-th.
Sunday 24.10. 14:00
Children 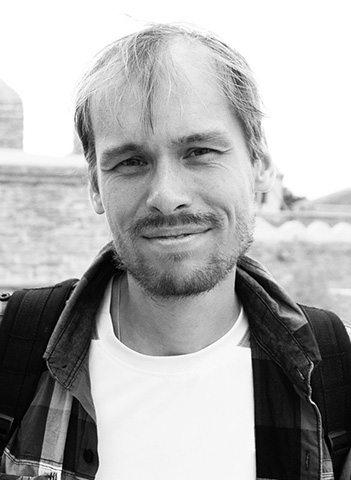 He works as an illustrator / designer and animation film director. His last film Big Booom premiered in Sitges and was a huge success worldwide: it has been shown at more than 300 festivals and received 29 awards. The film was acquired by Canal +, HBO Eastern Europe and other companies and has limited release in several countries.