In an act of carelessness a possum loses its home and decides the house of an old man is where it wants to live. Despite several sneaky attempts to get inside, it’s multiple attempts are foiled by the old man. Finally, one day the Possum finally makes it inside the house and is discovered by the old man.
Sunday 24.10. 14:00
Children 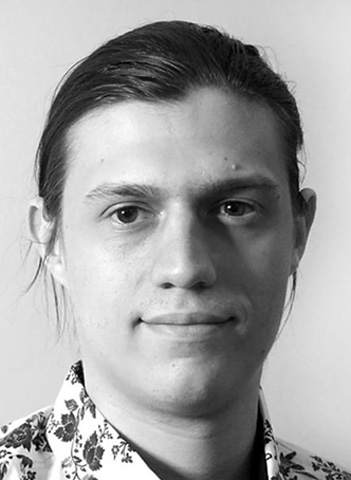