"No Words" is a lyrical film that laments the poet's loss of words about what is happening to his beloved city Taiz and the situation in Yemen. It utilizes 360-degree footage to place the audience at the camera's point of view as an observer of what is occurring in the city.
Friday 22.10. 15:00
Block 1 & 2 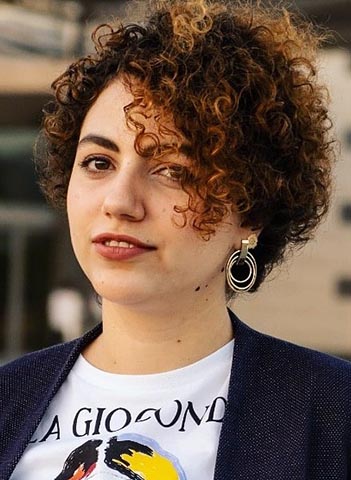 Mariam Al-Dhubhani is a Yemeni-Russian award-winning journalist, filmmaker, and curator. She first discovered her passion for the media during the Arab uprisings in 2011 and co-founded her first media production. Her films have been shown at festivals such as Carthage, Interfilm, and Oaxaca around the world. She also uses virtual reality to tell stories from Yemen.