A man locked in with a hostile intruder has only one phone number to save him. The problem? His interlocutor is a 4 years old girl, and the only way to get her attention is to pass the situation off as a game.
Saturday 23.10. 22:00
We Are Bad Heroes - Directors Lounge & Short film night 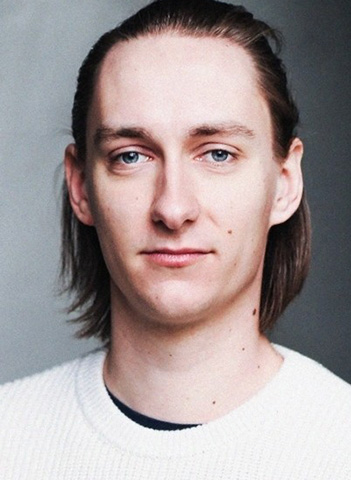 French actor Jimmy, born in 1992, played amateur stages with the Caméléon Theater Company from an early age. In 2012 his passion turned into a profession, and he moved to Paris to attend the Acting International drama school. Joined a Parisian theater company and got the lead role in his first professional film. In 2014 he directed and starred in his first short film.