The night, the touch, the light, the blow, the silence. And then that damn sound too. A young man tries to remember a fateful encounter with a stranger. But what really happened?
Saturday 23.10. 22:00
We Are Bad Heroes - Directors Lounge & Short film night 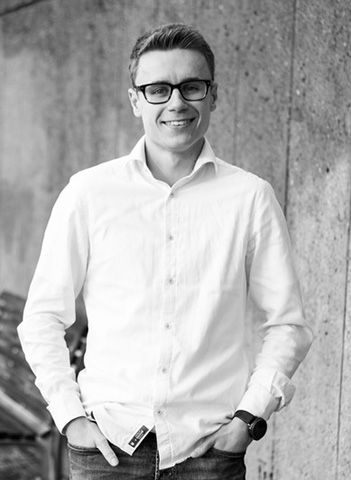 Oliver Nack was born in Oldenburg (Germany) and already became interested in Filmmaking when he was a child. In the beginning, his lego figures had to stand in front of the camera, but when he met the other film enthusiasts Manuel Titze and Kevin Rodiek, at the "Ausweg Gesucht" Festival in Bremen, the lego figures were exchanged for real actors.