We humans have long been enforcing the so-called "new normal," and "new reality" on other creatures… With the drastic outcomes of climate change and the realization of the destruction of this planet, did the uninvited and unwanted guest 'Covid-19' democratize the situation in an unexpected way for all creatures of the planet?
Saturday 23.10. 22:00
We Are Bad Heroes - Directors Lounge & Short film night 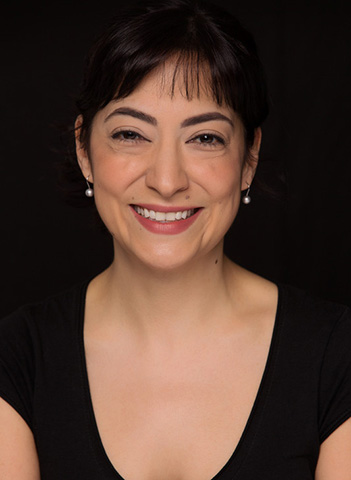