Another's View of the Universe

Found free poetry, also called cento *, is here combined with animations by Julius H, which draw the universe and underlay it with improvised music. Heard the voice of the Man in the Moon for the first time ... The source of the title "Only through art can we step out of ourselves and get to know a different perspective on the universe that is not the same as ours ..."
Saturday 23.10. 22:00
We Are Bad Heroes - Directors Lounge & Short film night 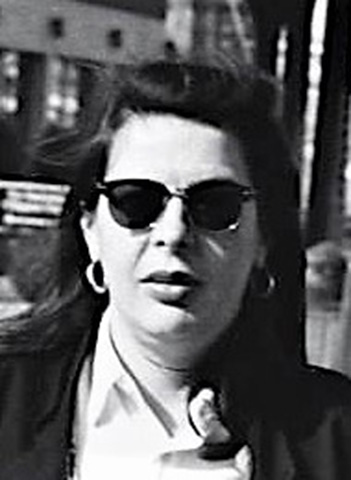 Ebba Jahn has worked as a 16 mm filmmaker, cinematographer, sound recordist, and film docent. She holds a degree from the German Film and TV Academy Berlin. In New York City, she lived until 2010. She produced her last 16 mm film, studied towards a BA in Fine Arts, and worked for German public radio. After her return to Germany, she has been a curator for two film festivals.