Apocalypse Notes (Music is in danger!)

What would happen if, like polar bears, music was about to disappear? If all of a sudden, all the melodies in the world are already composed? if no new song could be invented? How would mankind react? That's what Thomas, a young and enthusiastic musician is about to say to Jeanne, his fiancée.
Saturday 23.10. 20:00
Let's be Honest 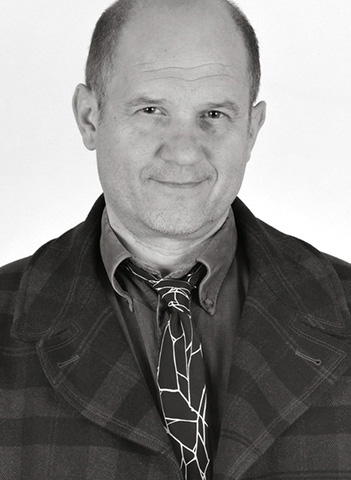 After studying philosophy and film at the University of Toulouse, Pierre Gaffié began his career as a film critic for the Canal Plus television channel on the daily live program "Nulle Part Ailleurs" ("Nowhere else"). The work bores him, and he begins to write scripts on a freelance basis. His first short film - "A Woman in the Jukebox" - received some attention at film festivals.