A peaceful morning at the playground turns into a stroller standoff when two overly ambitious fathers escalate a sustainability argument into a duel - because this playground ain't big enough for the two of them.
Friday 01. July 17:00
Barrier-free Films Block 1 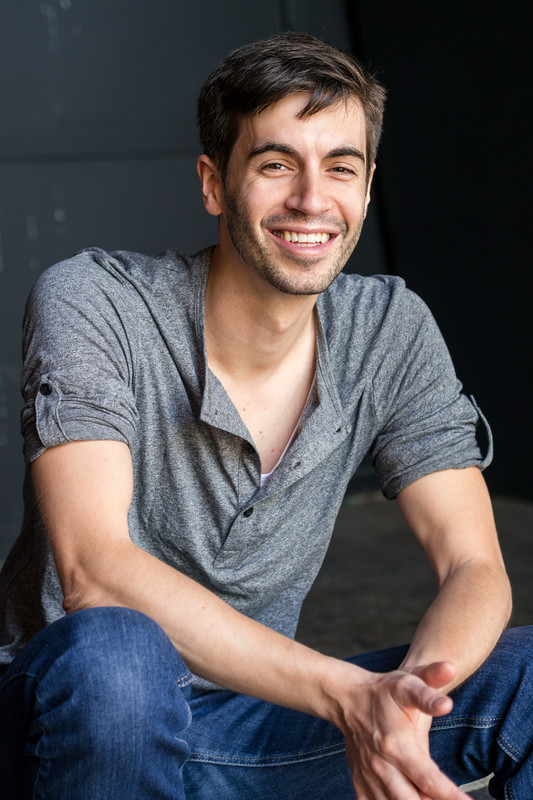