Virginia and Mary are gathering flowers on a hot summer's day when Virginia disrupts the idyll with a thought.
Friday 01. July 17:00
Barrier-free Films Block 1 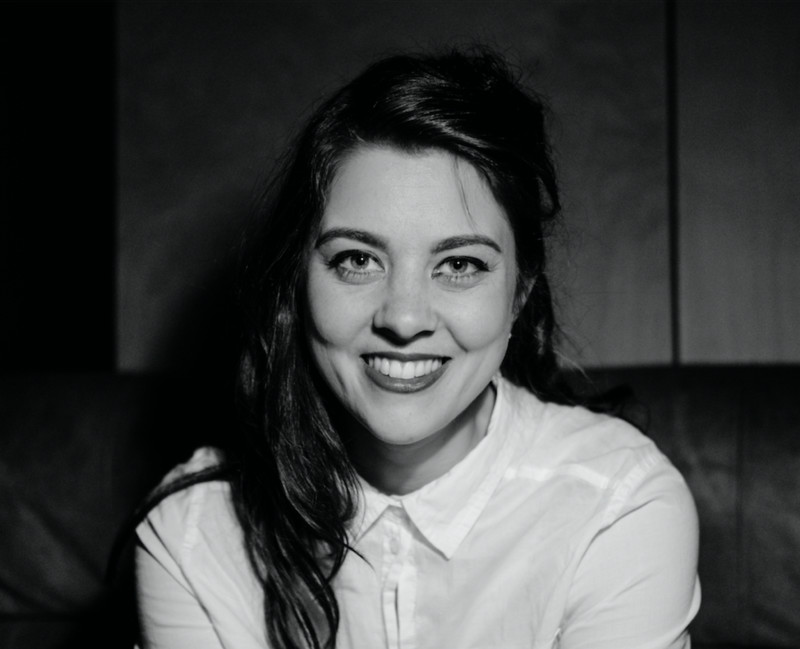 Marit Persiel, born in 1989, is a filmmaker and artist from Lüneburg. She has a weakness for bygone times, tragic love stories, philosophical questions and feminist topics. After her Bachelor of Arts in Multimedia Production, she studied cultural studies in Lüneburg and performing arts in Hamburg. In 2016 she staged her first theater performance in Hamburg, followed by various works with performing arts collectives in 2017. In 2018 she wrote and staged her first play "Minor Swing", which she played on over 20 stages across Germany. Her lyrical exploration "Else & Ich" was published in 2019 as a book of poetry by Shift Books Berlin. Due to the corona pandemic, she staged and performed her second play 'GAIA' as a theater film in May 2020. At the end of 2020 she started working on her own films and made her first experimental short film "About Reality and Perspective". This was followed by a music video for the artist Donna Leona and, in the summer of 2021, her first fictional short film "Flowers".