Merenberg is listed as the first private nature reserve in Colombia. Svanhild Buch is the heir to the reserve after two generations who have dedicated their lives to preserving nature and preserving the forests. Svan is completely alone and continues her fight for conservation, her entire family has migrated back to Germany and we do not know what will happen when she is gone.
Saturday 02.July 20:00
Directors Block 2 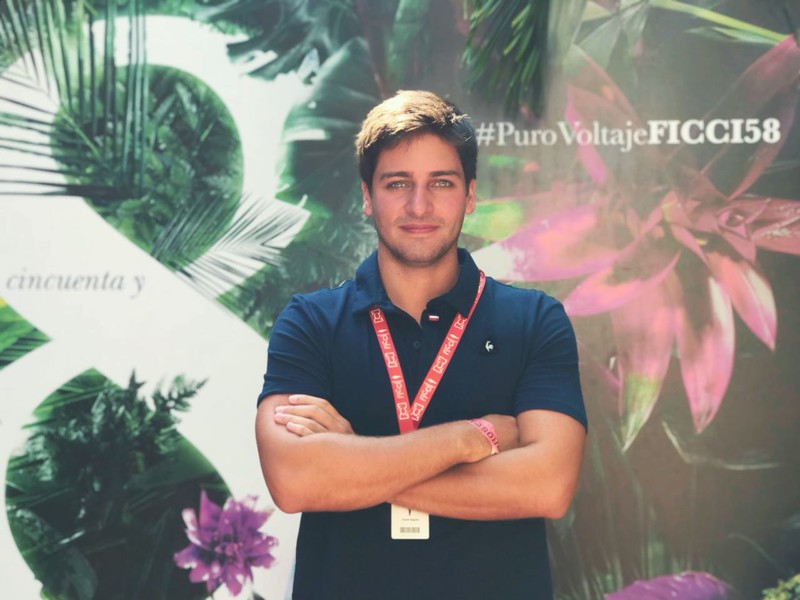 Director from Cali with extensive experience in the film field and in the development of projects for social networks. In his career as a professional in film and digital communication he has developed numerous short films that have won awards at national and international festivals and is the co-creator and director of the successful social media project Doctor Negrete, which has more than two million followers.