The arrogant commissioner Joachim Witte is suddenly being accused of murder. He´s got no idea that Michi, the true murderer, has been watching him. Oh his path of revenge Michi keeps on delivering more and more questionable details about Joachim to the public. Joachim needs to face his own dark past.
Saturday 02.July 20:00
Directors Block 2 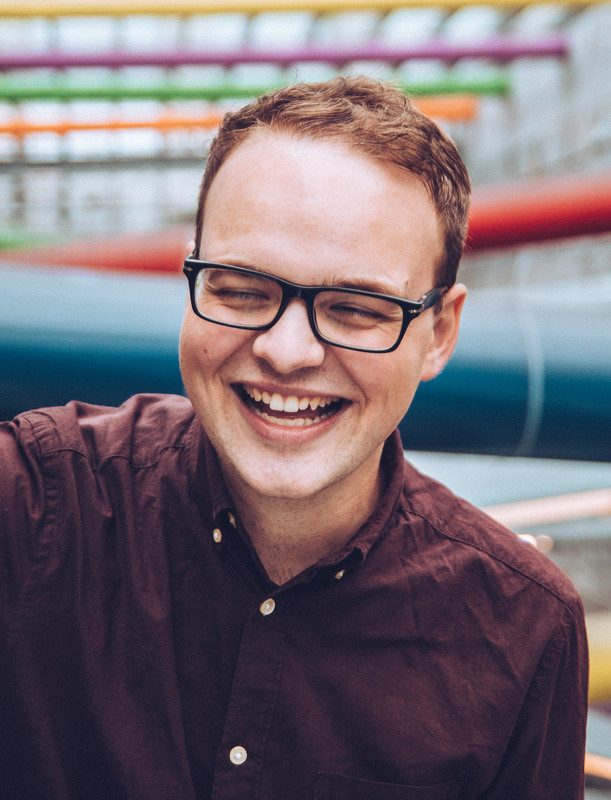 Rico writes, directs and edits his own films. That kind of certainty he never felt towards anything in his life before. School was just a downhill spiral that ended, because of a theatre group, in him wanting to be an actor. In 2014 he pursued his dream and started his voluntary social year at the Volkstheater Rostock. In the end studying acting didn´t work out, which, after some more turns, led him to the position behind the camera. After a couple of years in 2021 he finally started working on his first feature film as a Set-PA which earned him recommandations for other projects and therefore leads up to him continuously working in the film industry right now.