The rushes of a camera damaged by the police after the shooting of the first freestyle of Edouard, a white rapper denouncing racial profiling
Saturday 02.July 18:00
Directors Block 1 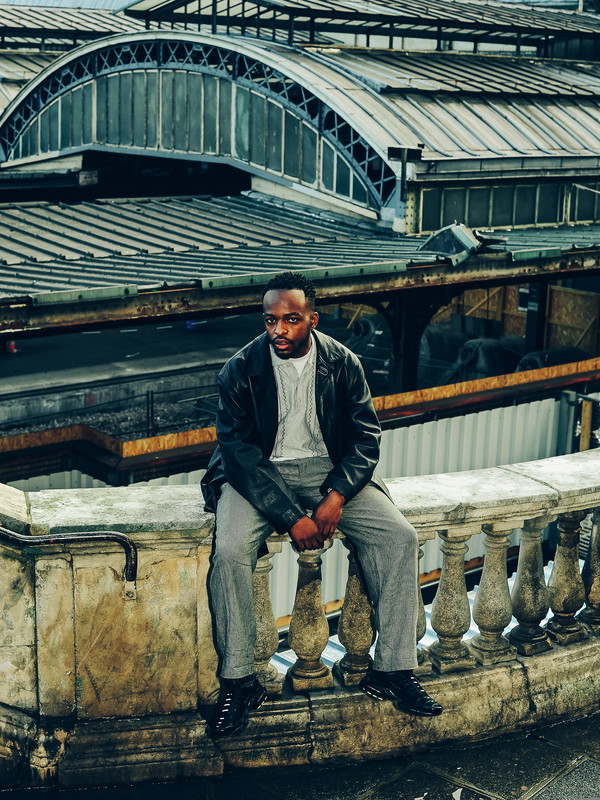 24 years old director, I'm interested in cinema since I was 12. My interest turned into a passion during my first year of studying cinema at la sorbonne. I discovered the possible link between cinema and other medias through films such as : Invasion in Los Angeles (John Carpenter), The Truman show (Peter Weir), 99 francs (Jan Kounen) or Network (Sidney Lumet) This link is in my opinion a major artistic challenge because it would allow to open new cinematographic ways, to create why not hybrid works, mixing cinema and other media. I try to write and create these new films who would tackle contemporary subjects such as: The relationship we have with the image, or reflections on advertising, television programs for example.