That Crow at the End

A video collage of free stock and non-professional footage, which chronicles the interaction of human nature. Did we somehow evolve wrongly along the way? Our deepest, truest self takes the focus - our machiavellian mindset - like a cloud in trousers..
Saturday 02.July 16:00
Music videos 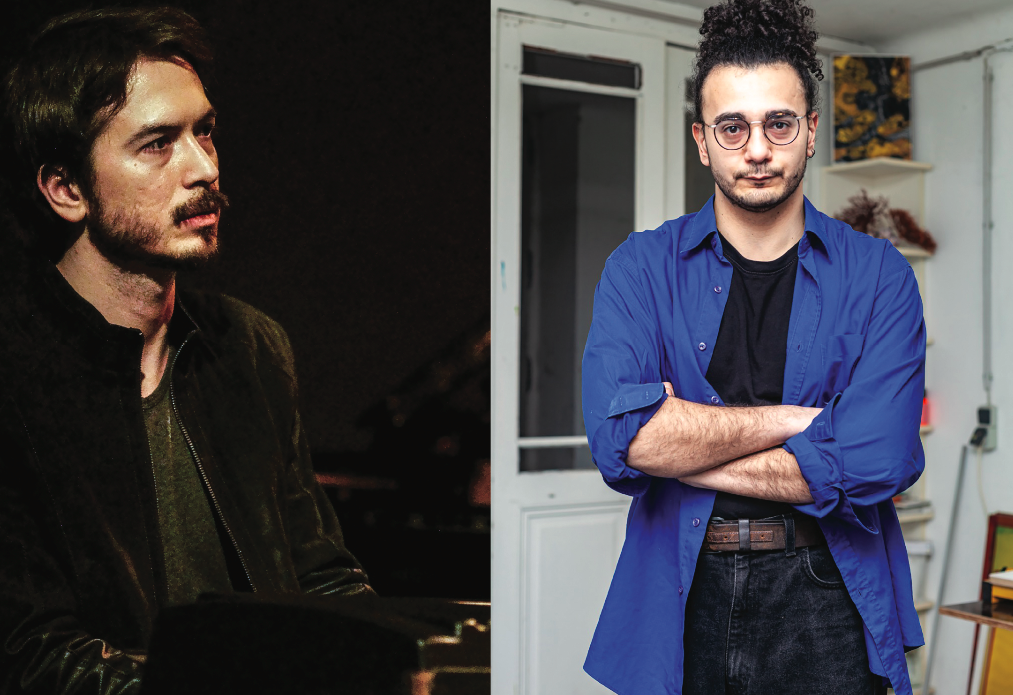 Çağdaş Arsen Gürer is a Turkish jazz/contemporary pianist/composer, arranger and electronic sound designer. Çağdaş began playing piano and guitar as a child, as he was fascinated by his musician-grandfather. Although he studied classical music, as a teenager he was passioned about rock&metal. As he was studying classical composition&jazz piano, he was working as the music director in the International Culture Association Nazim Hikmet (which is a left-winged political organisation as well) and composing as a freelancer for short movies and digital commercials, and the same time performing in various venues in Vienna. Right now Çağdaş is working on his upcoming solo piano album, as well as on the album of his band, Filler’s End, both of which are coming out this year. --- Ilkhan Selcuk Erdogan In his works, I.S.E. focuses on transferring themes such as “spatial differentiation”, “balance” and “progress” into visual forms in an abstract form. The artist’s recent works are based on the interaction between virtual reality and philosophy with extraordinary tools. The artist, who focuses on digital and new media as his main method, aims to find the physical presence of these techniques through sound installation, analog photography, screen printing, animation and coding. He is currently living and working in Vienna.