Yasin and Mauro live everywhere and nowhere. The streets are their home, the night is their life. Why adapt when you can do what you want? Even love is for sale so they can only rely on their friendship - but what happens when everything gets out of hand?
Saturday 02.July 15:00
Barrier Free Films 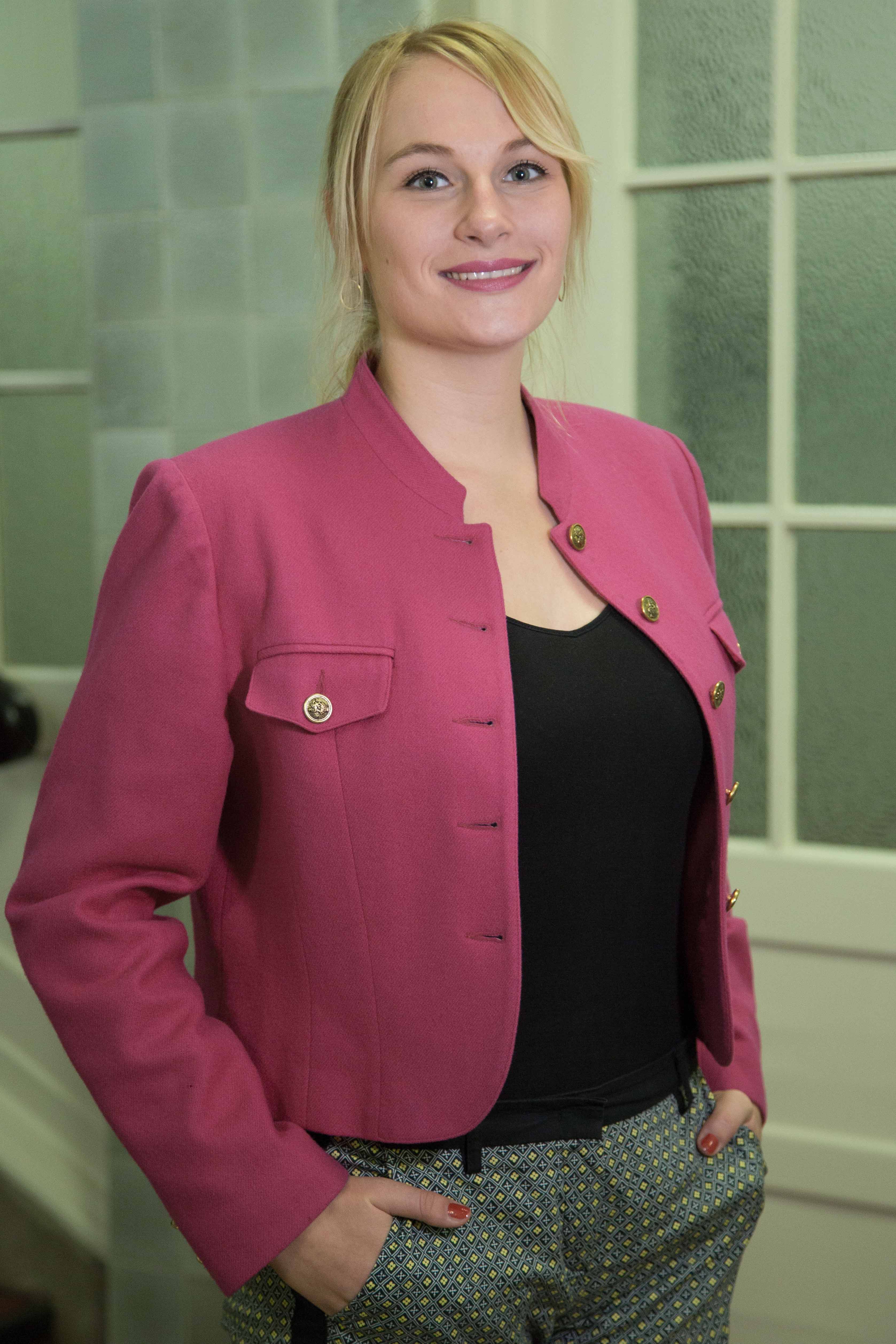 Miriam Suad Bühler, After finishing high school Miriam travelled Australia. Finding herself and that sort of thing. Back in Germany she moved to Hildesheim to finally dedicate herself to the art of writing. But her major "Creative Writing and Culture Journalism" isn’t making her completely happy, so internships and workshops in film and advertising companies in Cologne and Hamburg follow. In between she went to Los Angeles to try out studying screenwriting and get a taste of Hollywood. Yes that’s it! Finally telling stories for the screen that touch people. So Miriam eventually finds her way back to northern Germany to study at Hamburg Media School. Lena Katharina Krause was born in Münster. After graduating school and discovering filming while traveling around the world, she moved to Berlin to complete the Bachelor of Arts in Film and Television with a focus on camera. During her studies, she began working as a camera assistant for various small and large productions for feature films, commercials and series, as well as working in the camera rental Cinegate Berlin. This was followed by the general master's degree in film at the FH Dortmund, which she completed with the Master of Arts Degree. To devote herself more intensively to her own Cinematography, she decided to study at the Hamburg Media School. Marie Christin König spent many years at the Theater Magdeburg, before she started working in the Small Theater Bad Godesberg / Bonn, where King was assistant director, actress and ticket seller. Afterwards König studied media, literature and art. This strange underpinning was interrupted by a director's internship at "Tatort Stuttgart“ and an internship in production design at „btf“. Meanwhile, she made 4 short films of different genres.It was followed by doing nothing and frequent visits of various taverns until the study of directing at the HMS was started. Benedikt Maurer, originally at home in the art world, and studying cultural studies and aesthetic practice for a few years later, he branches off to film. The rocky path from caterer and setrunner to production assistant, production manager and producer of various student film projects later, he found is way to the Hamburg Media School where he will give his education the finishing touches. Maja Leuschen is an author and filmmaker from Hamburg. After studying film science, German language and literature, she worked as a freelance author and editor for a wide variety of formats. She has gained a lot of film experience in different fields but since studying at the Hamburg Media School, she devoted herself entirely to script writing.