After a month of texting, Zoe has organized a perfect first date with Marc. Their expectations will be tested by reality.
Friday 01. July 19:00
Official Opening 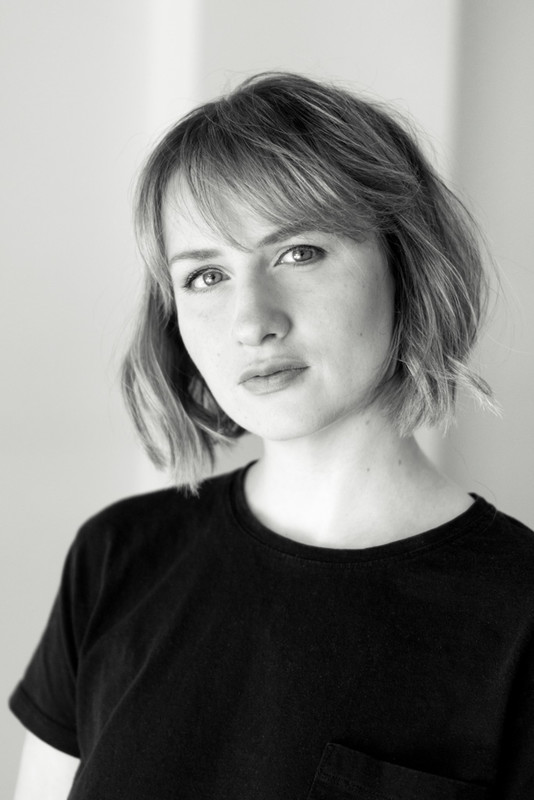 Since 2007 Kristina has directed and written several award winning short films. Her first feature Sashinka was supported by Telefilm Canada’s "Talents to watch" program and was showcased in many festivals (SIFF, Whistler and TOFIFEST…) and won the “Indie Spirit Award” at the Naples IFF. Sashinka had a theatrical release in Quebec, was nominated for 3 Canadian Screen Awards and was sold to Radio Canada, TV5 Monde and Super Écran.