When Mia runs into her former schoolmate Steffen and his son at the grocery store, she is pleasantly surprised by the unexpected encounter. But the joy quickly turns into unease as Mia and her daughter slowly realize that Steffen's supposed son might be in danger.
Friday 01. July 17:00
Barrier-free Films Block 1 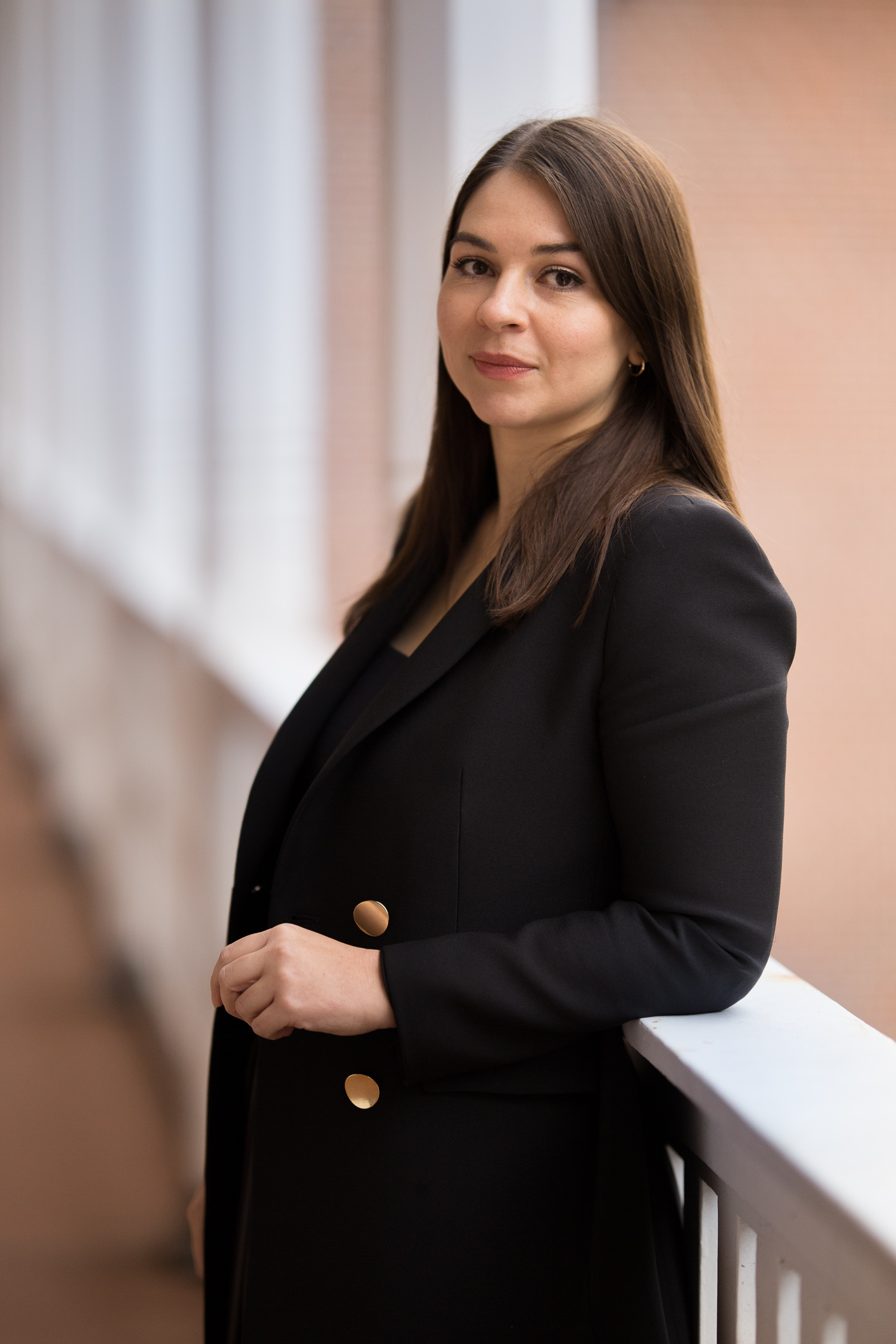 "Stephanie Olthoff was born in 1989 in the Netherlands and grew up in Munich. She became fascinated by films and storytelling at an early age. Martin Scorsese's ""Taxi Driver"" finally triggered Stephanie's desire to become a director, and so after finishing high school, she began shooting her first short films in Amsterdam. This was followed by an directing class held by Lenore DeKoven in New York and her directing studies in Munich, which she completed with the multi-award-winning short film ""Schlusspunkt"", which was screened at various national and international film festivals. Afterwards, she worked as an editor, dubbing supervisor and production assistant, but the urge to tell stories on film remained persistsent. And that's why Stephanie applied to the Hamburg Media School to study directing, in order to hone her cinematic craft. André Stahlmann completed an apprenticeship as a media designer for image and sound at Südwestrundfunk (SWR). This was followed by two years as a camera and sound assistant, where he was involved in a wide variety of productions, both scenic and documentary. He then went to Berlin to study film, where he worked on fictional and documentary films as a cameraman. In the last years, he gained experience in a camera rental, worked as a freelancer and is now studying cinematography at Hamburg Media School. Prior to her Master's degree, Jana studied Theater and Media Studies as well as English and American Studies. During her bachelor's degree, she already gained experience in editorial departments at the BR and ZDF and worked primarily as a journalist. Jana is currently enrolled in a master's program in film, specifically screenwriting, at the Hamburg Media School and continues to work on film and series ideas in her free time. Jana's favorite directors are Henry Selick, Tim Burton and Guillermo del Toro. In 2000, Nadezda made her acting debut in cinema with ""Engel & Joe"". After that, numerous other film and television appearances followed. After studying acting at the University of Music and Theater in Hanover, she went to Los Angeles, where she worked as an actress and theater director.  During this time she worked with Steven Spielberg and Luc Besson. She made her cinematic directorial debut with the short film ""Father. Mother. I"". Her short film ""Kintsugi” was represented at numerous international festivals."