January 17th, 1949 The "Star Eagle" an Avro Tudor plane glides smoothly over the Atlantic Ocean to its destination airport in Bermuda. Suddenly without any warning the plane finds itself in a raging thunderstorm. Rain patters the outer hull of the British machine, lightning is reflected by the reflective metal hull of the flying object and suddenly a huge flame bursts from one of the engines. The plane threatens to crash. There is no trace of the crew.
Sunday 03.July 14:00
Barrier Free Films 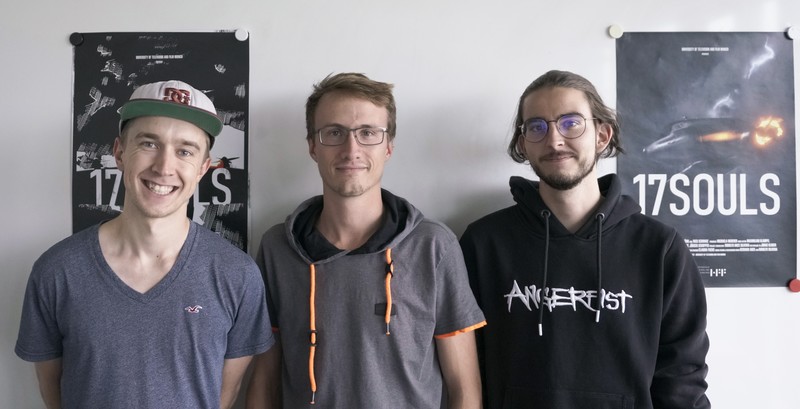