An abandoned gravel pit near the French border is the final destination for the last journey of Hanne and her younger brother Max. After long illness, Max passed away in the old family caravan, in which Hanne broke away with him. Grief, despair and shock define the moments in which Hanne says goodbye to her dead brother.
Saturday 23.10. 16:00
In your eyes 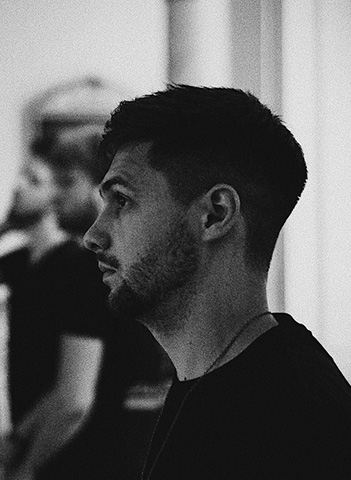 Nikolaus Kohler (*1994 in Weilheim, Germany) is a director from Munich. After various internships in the film industry, he completed his training as a film editor at the ARD.ZDF Medienakademie in Nuremberg in 2017. During his training period he had the opportunity to work with well-known German directors who inspired him to write his own stories.