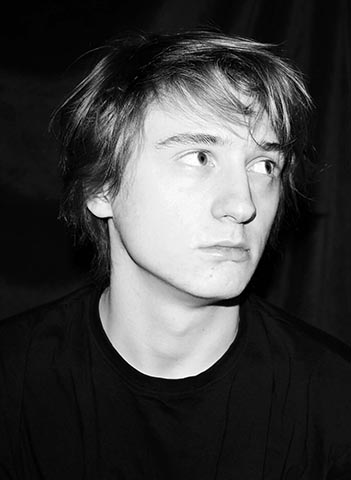 The self-made director Robert Emil Tappe was born on July 15th, 2002 in Detmold. He began his career as an actor in various theater productions, in which he also did public relations. After graduating, he started his voluntary service at the Landestheater Detmold. He also worked in productions such as "Der Liebe Herr Teufel - Digitale Lesung mit Geräuschemacherin" and "Le nozze di Figaro".