Freedom is the most important good in a democracy. But freedom also means tolerating other ways of thinking. We follow the protagonist on her way to work until the surprising end. The linguistic and the visual level combined play with conventions. The film addresses an important, highly topical subject- diversity. He wants and is supposed to initiate debates.
Saturday 23.10. 12:00
Barrier Free 3 & 2 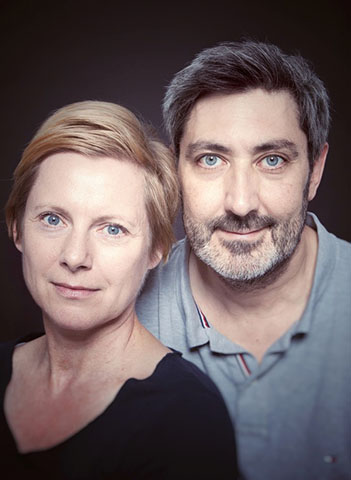 Martina Huismann was born in Emden / Germany, in 1967. After training as a photographer, she works as a camerawoman for the German TV station ZDF. Diversity is your first film as a director. Marc Eggers was born in Cologne in 1969. Marc Eggers filmed with Brad Pitt, Seal, and Heidi Klum, among others. Diversity is only the 2nd feature film that he has directed as a director.