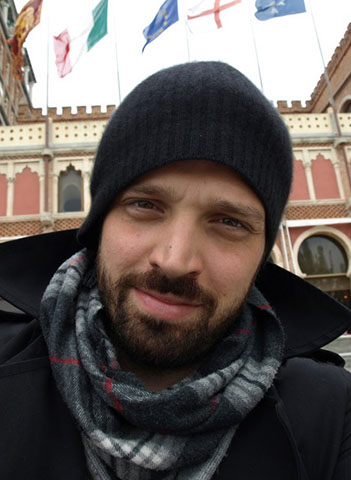 Daniel Moshel was born in 1975 in Germany. Currently lives as a writer/director in Vienna, Austria. He is one of 4 directors creating the 2014 ZDF TV show named House of Love. Both MeTubes were screened on more than 600 festivals, received more than 60 awards. MeTube3 (2020) just launched its career online and is going to be released to the festival circuit.