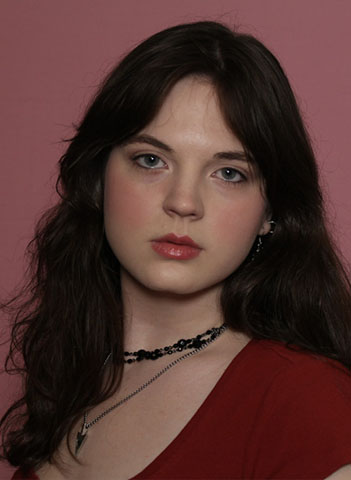 Grace Conley is an 18 year old filmmaker from Philadelphia, PA. She has made over a dozen short films with a focus on writing, directing, and acting. Grace has received a number of accolades for her work, including being named one of Film Independent’s Future Filmmakers in the 2020 program. She is a creative on the rise in the new wave of young filmmakers.