Gifts of Destruction and Disorder

Before everything fades into chaos, the last polar bear gets to enjoy and experience many pleasures and vices known to men.
Friday 22.10. 20:00
Music Block 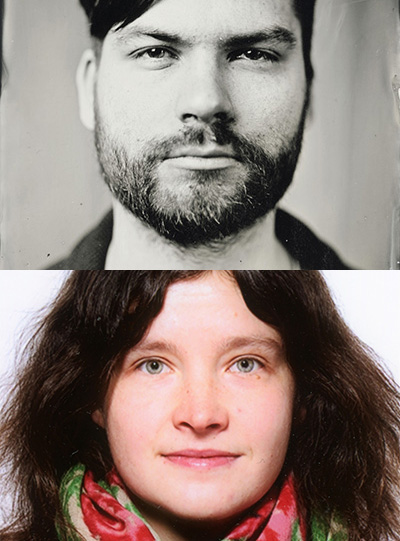 Ave Taavet (b. 1988) is an animator, cartoonist and filmmaker from Estonia. She has directed two short animations: „Seniors ́ Choice” (2015) and „Vello” (2015), which have both successfully participated in many festivals. August Varustin (b.1992) is an animator from Tallinn, Estonia. Focused on creating animated music videos, inspired by trippy visuals, animated sit-coms and rock&roll.