Through a year we see how Agnes develops in new directions - and repeats old mistakes.
Friday 22.10. 19:00
Official opening 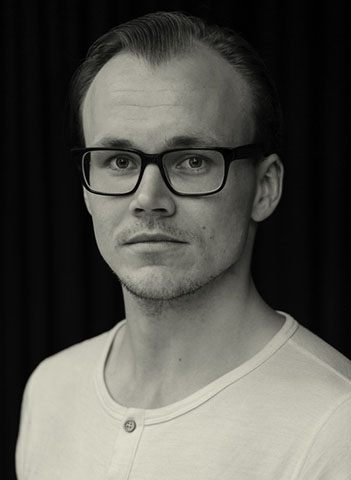 Petter Holmsen is a Norwegian writer and director who graduated from Film School in New York in 2014. He has produced numerous shorts, music videos and commercials, which have been screened at several major national and international festivals. He has directed the widely popular dramedy-series "The Oil Fund" for Norwegian broadcaster TVNorge.