When Arnold returns to his native community in the Peruvian Amazon after living in the urban world, he remembers the stories told to him by his grandfather and the great importance of maintaining balance with the jungle.
Sunday 24.10. 18:00
One Earth & Ihsu Yoon - Screening 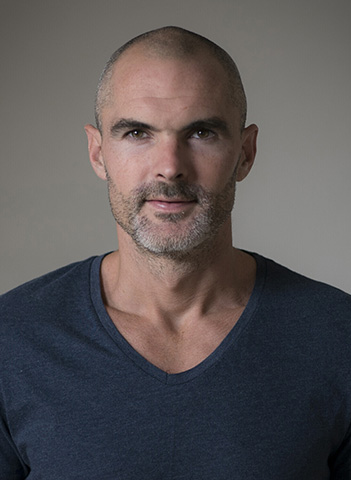 Reed is an award-winning documentary filmmaker who has produced, directed, photographed, and edited various documentaries, TV programs, and branding films worldwide. He is the founder of Bumi Films, a full-service multimedia production company based in the San Francisco Bay Area.