An amateur artist recalls the face of his long-lost love to shaping it out of clay as the last remaining souvenir.
Sunday 24.10. 16:00
Diverstiy 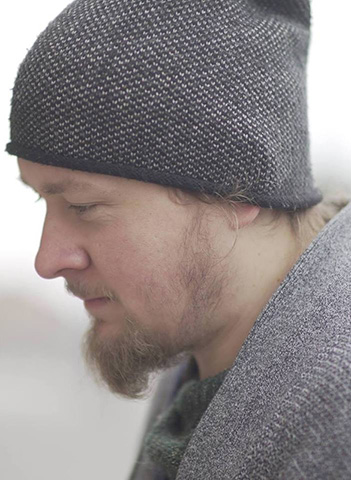 Bálint Kerhut is a Hungarian director, editor, and cinematographer. He studied screenwriting at the Budapest Film Academy. In 2019 he received the Special Jury Prize for his experimental short film "Inside You" at the Zsigmond Vilmos Film Festival. "Reminiscence" is his first narrative short film.