A skyscraper windshield wiper encounters a strange occurrence on a dull workday and is dissatisfied with the repetitive work every day.
Sunday 24.10. 15:00
Iran 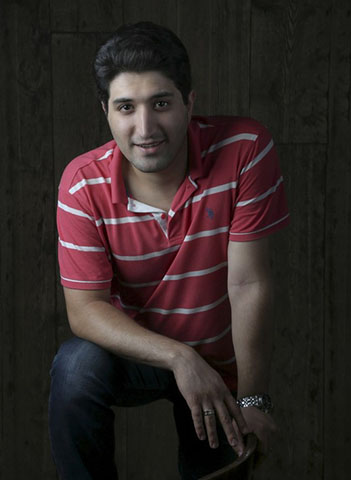 Mehdi Irvani, born in 1985, entered the cinema profession as a director of short films and then as an assistant editor. During this period, he collaborated with prominent editors of Iranian cinema. He worked in cinema and television.