Life is an experimental super short film about a time of life. The duration of this film is only 4 seconds (not minutes) because life is concise and very fast.
Sunday 24.10. 15:00
Iran 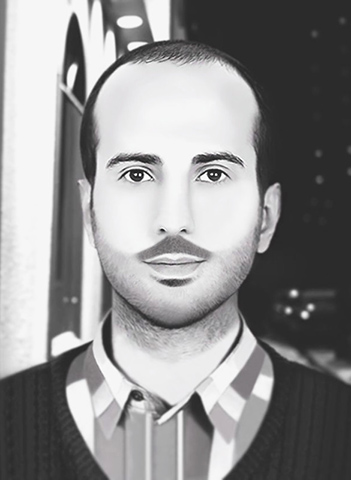 Mohammad Mohammadian was born on June 22, 1987, in Isfahan, Iran. He is an Iranian film director, screenwriter, editor, producer, photographer, and graphic designer. In his teenage years, he became interested in cinema and started his filmmaking education with the Iranian grandmaster of cinema Abbas Kiarostami whose cinematic style has been an influence.