Actually, Franzi and Mark just want to spend a relaxed day at the "beach"... Unfortunately they are there with each other.
Sunday 24.10. 12:00
BarrierFree 1 & 3 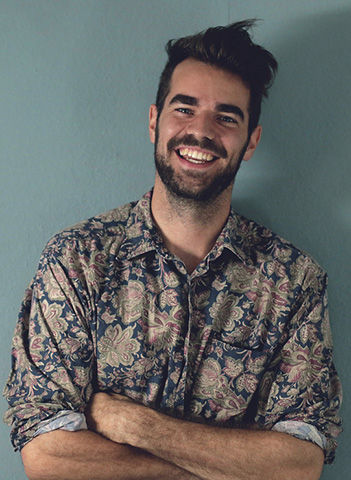 I've been making films since I was 13. Creating a flow of images and sounds and thereby entertaining, touching, and thinking people inspires me like hardly anything else. My short films have been shown at more than 100 national and international film festivals and have won numerous awards, including the German Youth Film Prize 2018 and the German Young Talent Film Prize 2019.