3 minutes before the online meeting: The welcoming joke is well though out, the bottle is neatly tucked into the underwear, and the internet connection is premium - what could possibly go wrong?
Sunday 24.10. 12:00
BarrierFree 1 & 3 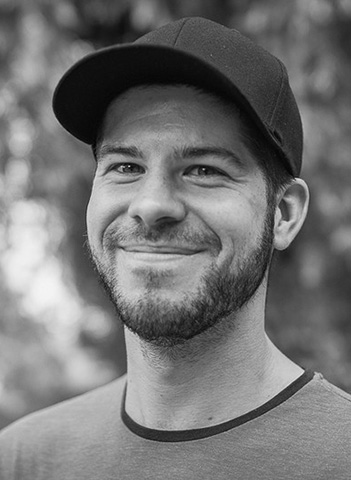 Since 2011 Jannis Alexander Kiefer works as for film and television. His first-Year film Comments was selected to more than 80 festivals worldwide and won several awards, for example the Short Tiger Award by German Films. His Graduation Film Kollegen//Good German Work premiered in 2020 at 36th Warsaw Film Fest and is shortlisted for BAFTA Film Award.