The Pleasure of Killing Bugs

Soon, the climate crisis will reach an irreversible point. A nun and a priest meet to talk about the disappearance of insects.
Saturday 23.10. 22:00
We Are Bad Heroes - Directors Lounge & Short film night 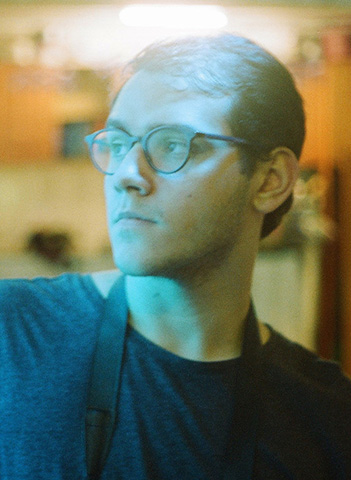 Leonardo Martinelli is a short-film director from Rio de Janeiro. His films have been selected at more than three hundred film festivals and museums worldwide, including Locarno, Molodist, Biarritz, Toulouse, Ficunam, Rio and others. In 2020, through a vote among several film critics, Leonardo Martinelli was selected as one of the Top 10 New Brazilian Filmmakers by Papo de Cinema.