Game alert! Given the current educational and moral emergency state, the government and its Santa Claus police step up the fight against prohibited games.
Saturday 23.10. 22:00
We Are Bad Heroes - Directors Lounge & Short film night 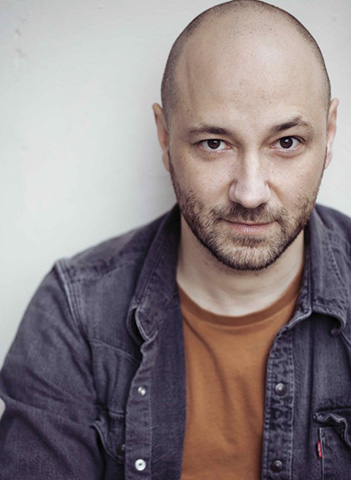 Philippe de Monts is an actor, director, and screenwriter. Game Over is his fourth short fiction film. His first film, Beyond the Night, produced by Trampofilms, Renaissance Eyes production, and Sandgate, had a perfect festival life and awards worldwide. Game Over marks the start of a series of anticipation films in writing.