Looking for the Mermaid

The Ebersee, which is within the confines of Afyonkarahisar, has struggled with drought in recent years. Many living species around and in the lake are about to disappear. Kadir Ates tries to survive despite the lack of water and all obstacles. He never lost the belief that the lake would turn green again. He tells his hope with the story of the mermaid.
Saturday 23.10. 20:00
Let's be Honest 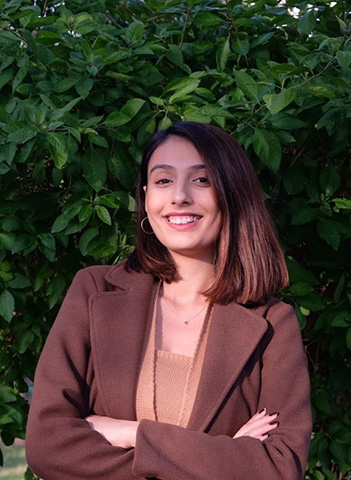 Sıla Türkü Koyun worked as a director for Akün TV and assistant in TRT Music. She was chosen Best Social Media Director at the 54th Golden Orange Film Festival. She directed the documentaries "Kor," "Black September," and the public information film "Zero Waste," along with her first short film "Looking for the Mermaid."