Carmen at the Parlor Opera House

A quarantined Parisian goes to the opera in his own living room.
Saturday 23.10. 20:00
Let's be Honest 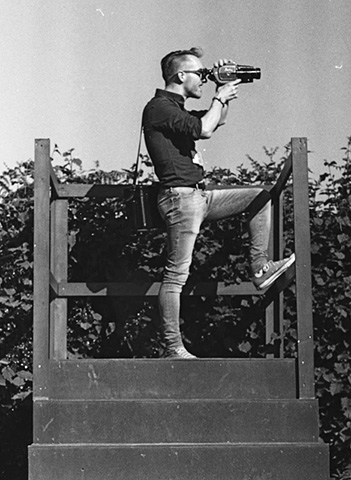 Gérome Barry studied cinema at the University of Montpellier, then at Fémis, where he graduated from the Production department. After working for Cinémage and as a technical advisor at Quad Cinéma, he took part in several feature films as production manager at Moby Dick Films. He then set up his own production structure: Tom Collins Films & Co.