"What you do isn’t important, how you do it is." "We Are Good" shows fascination of dance, belief in oneself and others, enthusiasm, commitment, respect, joy of life – the dream of a tolerant and diverse society. The film doesn’t only throw a spotlight on dance and music, but also on social roles and how we can emancipate from them.
Saturday 23.10. 18:00
We are good 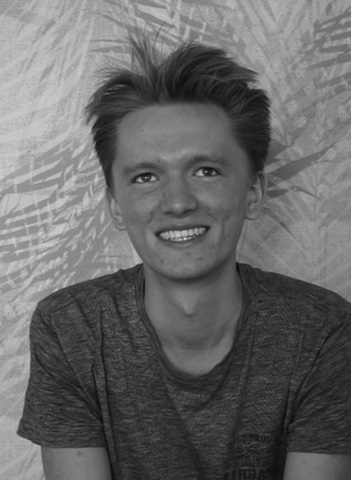 Manuel Boskamp grew up in Dortmund. Early on, he set his mind on becoming a journalist and in the year after graduating from high school he completed internships in television and radio stations. Documentary films have always fascinated him and when he discovered the course of study "Documentary Film and Television Journalism" at the Film Academy in Munich, he knew that this was the place to live out his curiosity for the time being. Wir Sind Gut is his first film.